Winnipeg, MB – The Manitoba Restaurant and Foodservices Association (MRFA) is disappointed to hear that recent conversations with the provincial government about enacting liquor delivery & takeout legislation similar to B.C., Alberta and Saskatchewan was denied with no timeline in sight for implementation.

A recent conversation with Minister Wharton’s office about liquor delivery & takeout resulted in a negative result despite the three other western provinces having all enacted similar legislation in order to bring a small ray of hope to a struggling restaurant industry and its employees. No set timeline was provided on when such legislation would be introduced and despite being the only province with current tabled similar legislation, the provincial government was unable to enact this industry saving measure.

“Although similar delivery is currently available from beer, wine and liquor stores, we don’t understand what is holding up restaurants from participating in this measure. This would allow for some restaurants to rehire laid-off staff to get them back to work,” says Shaun Jeffrey, Executive Director of the MRFA. 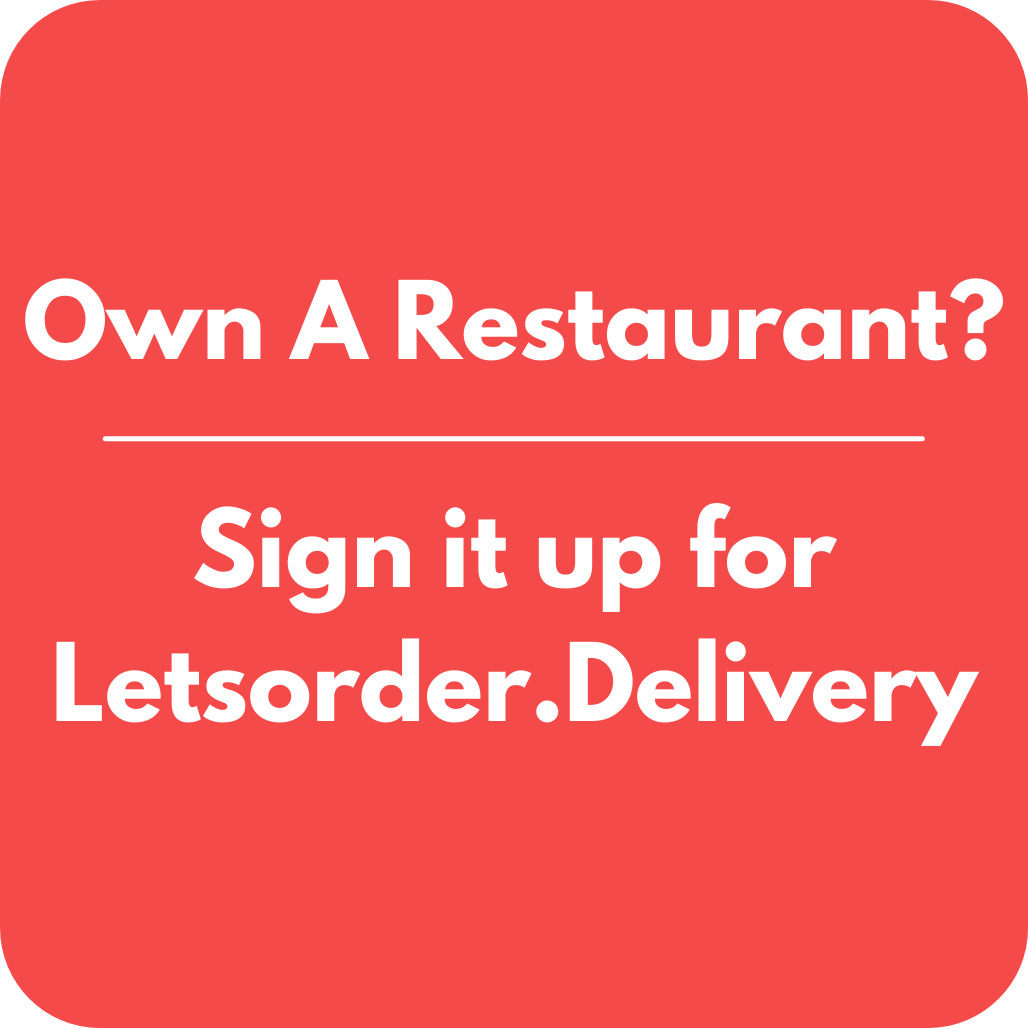 VIEW RESTAURANT HOUSEHOLD ONLY SIGNAGE AND TABLE TENTS FROM PROVINCE

PRINTABLE POSTERS FOR BUSINESSES DURING COVID19 FROM SHARED HEALTH